Posted by Joy Murphy on January 5, 2014 in Industry News

Everyone knows that celebrating a birthday isn’t complete without a lovely birthday cake. Even the people from the Republic of Azerbaijan, a European country near Turkey, understand the importance of preparing a cake. In fact, supporters had a giant cake made in honor of their president’s birthday, as reported by Radio Free Europe Radio Liberty:

“A giant 52-meter long cake, baked in honor of the Azerbaijani president's 52nd birthday, has finally been presented to the public, five days after Ilham Aliyev's big day.

Officials in the Azerbaijani city of Sumgayit said that the cake appeared in public five days after Aliyev's December 24 birthday "because it was not ready on time."

The annual giant-birthday-cake-making event is organized by the local governor, Eldar Azimov, who started the tradition a few years ago in the city of Ganja, where he served as a governor.”

Although you probably won’t find a cake for sale as large as the one presented to President Aliyev, there are many cakes here in the United States that pack a punch in the taste department. One such cake is the Smith Island Cake.

Smith Island Cake is the official dessert of Maryland. Named after the island where the cake was created, Smith Island Cake consists of six or more layers of yellow pound cake with chocolate fudge in between each layer.

If you’re starting to drool after learning of Smith Island Cake, don’t worry because you aren’t alone. In fact, Smith Island Cake is named as one of the most mouthwatering deserts by Buzz Feed.

People interested in trying the cake for themselves may try and order some cakes online, but nothing beats having authentic Smith Island Cake from the Smith Island Baking Company. Visitors to Smith Island have said that the irresistibly rich cake is well worth the trip to the island, which is only accessible via ferry.

For those who are dying to try the cake, but cannot make it to Smith Island, MD anytime soon, some bakeries in the area do offer nationwide shipping. People on the west coast should immediately order a cake online a few days before it is needed to cover shipping time. 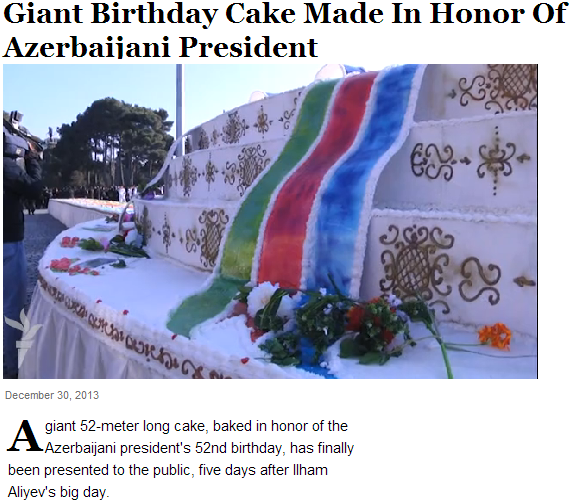